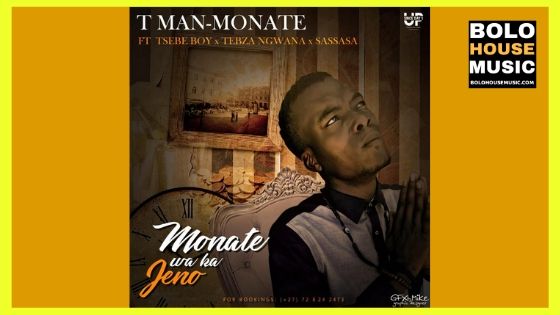 After a while, he chose to promote his music and perform for his fans. After working with Costa Naja, Casablanca, lebo Motlhamme, Lee Ray, SASSASA, Tebza Ngwana, and Tsebe boy there is no doubt that his skills on the desk are unpredictable.

Monate Wa Ka Jeko is inspired by the dance move of today Vosho while enjoying a great time with family and friends. Creating our own happiness and fun. listen to his latest Amapiano single below.