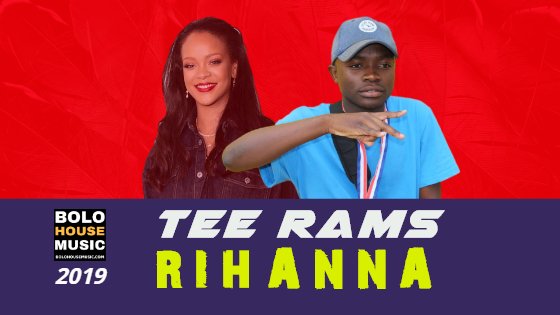 Tee Rams – Rihanna. Thato Thabiso Rahlaga known as Tee Rams originates from a small Village called Refilwe in Phaphadi.  His new single Rihanna continues to dominate social media and clubs in South Africa. Moreover, this is an Upcoming Artist who is still in his teen years.

He is officially in a new age South African Hip Hop. His first song in the hustle is titled 2018 Pshyco which was Dropped in 2018. He went on to drop a few singles then In 2019 he dropped Rihanna which is Produced by BLI22 XP Logic SA and is now Making the rounds around Bolobedu and Limpopo as A whole