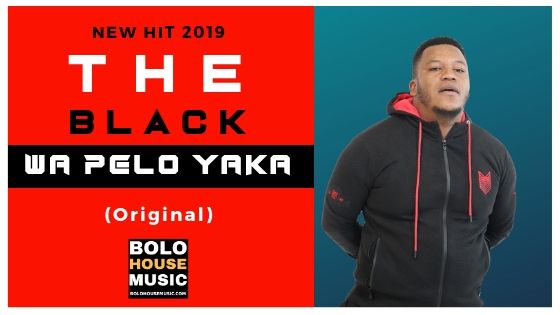 The Black – Wa Pelo Yaka. Mpuwe of The Black music is back with a new love song. In fact, The Black became well known within his hometown when he broke out with his debut song titled Ramaphosa.

Wa Pelo Yaka by The Black tells a short story about a man who is trying to find his soul mate. In addition, The Black started his own record label called The Black Music were he recorded his album and released it in January 2018 which built his fan base locally.

Azui – Heart Attack
SiwiBoy – Bring Me to My Knees
Advertisement