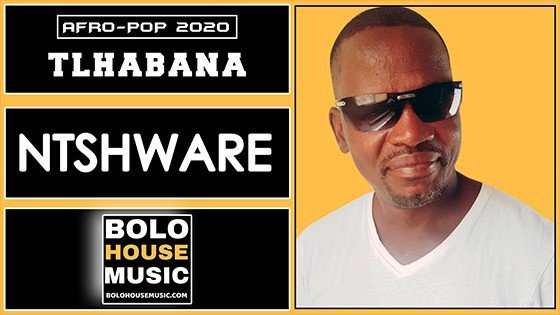 Tlhabana Samuel Thutlwa was born and bred in Mokuruanyane Village Lephalale, outside Limpopo Province. In 2004, he started his first kwaito-Album, called Ma`Aa duo, by 2006, they entered Radio Broadcasting Facilities (RBF), INNOVATION BEYOND BOUNDARIES, the same year we were also run-ups for RBF. Mr Squire was the facilitator of RBFat Emperors Palace in Gauteng.  Around 2009, he registered his own Company called SAMA`USTIN ENTERTAINMENT GROUP, they released one album called Magama. Moreover, download and listent to “Ntshware” Free Mp3 below.