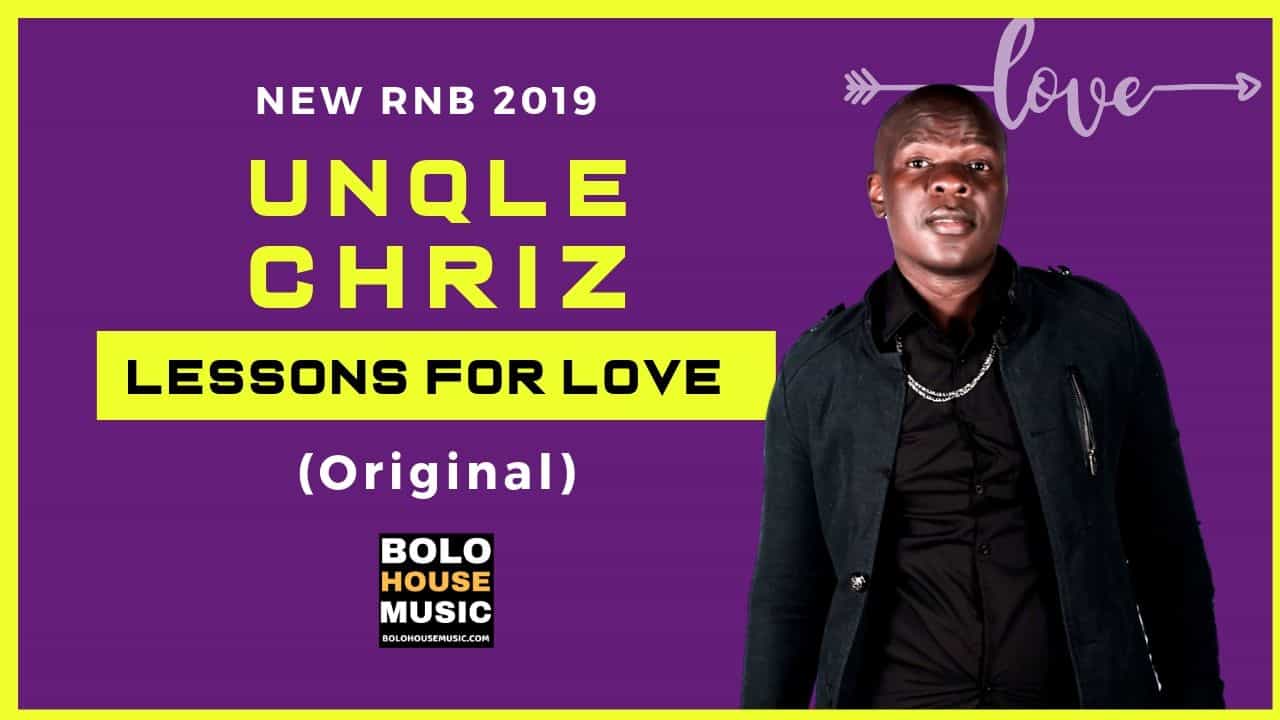 Unqle Chriz – Lessons For Love. A new RNB love song by the talented Uncle Chris. Lessons For Love is a mix by Blu Soul Studios and Mastering by Maurice “Mr Eclectic” Easter at Pasqua Records.

Unqle Chriz (Pronounced Uncle~Chris) is a South African R&B, Hip Hop, Gospel & Soulful House artist. moreover, he rose to fame in 2008 under “Chris B”. in fact, he is the youngest of 3 boys and was born to Christina and Sydney Baloyi.

His soulful house records is licensed by major house record labels such as Soulfuric, Defected and Tribe Records. Stream and listen to this new RnB in 2019.