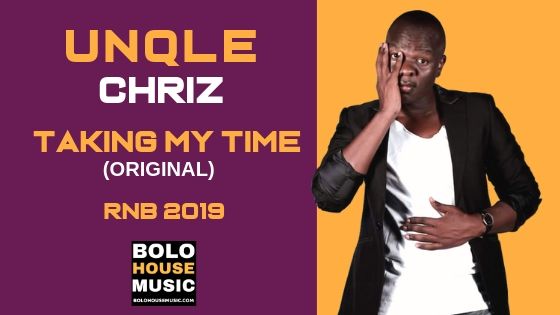 Taking my time is an R&B, slow jam that features beats and minor influences of soul music. The production of the song infuses elements of new school R&B with elements of ’80s soul and was produced by Unqle Chriz.

Taking my time was first released under House producer, Gabbana’s album, Transitions and has since received a positive response from Gabbana’s followers on social media. Gabbana’s deep tech version was also included in the EP.

The single, Taking My Time is available on the following stores iTunes, Google Play, Spotify and all other top online stores. The song was mastered by Nelson Correa from Boston, USA.