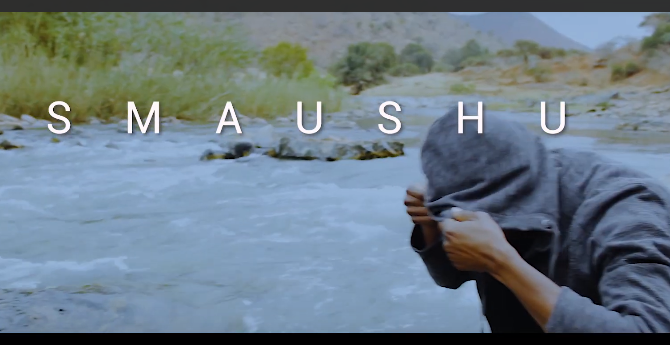 VIDEO: Smaushu – Samsam Sokolo. Smaushu, whose real name is Collen Magabe, fell in love with music when he was 14. “I always used to listen to Tuks Senganga, HHP and Prokid when I was young and could sing along with them.

I knew from a young age I would be rapping for the rest of my life.” The rapper from Ga-Sekororo in Limpopo’s music career started in 2015 after he was discovered by producer Peter “Buggyz” Mankwana while rapping on the streets.

After releasing his debut album True Lekompo early last year, he believes his music will go far. He told SunBuzz: “I chose to rap in my language because only a few people do it and I knew it would interest people. I believe my music can go international.”

“If so many artists can make it big globally while singing in their home language, so can I.”