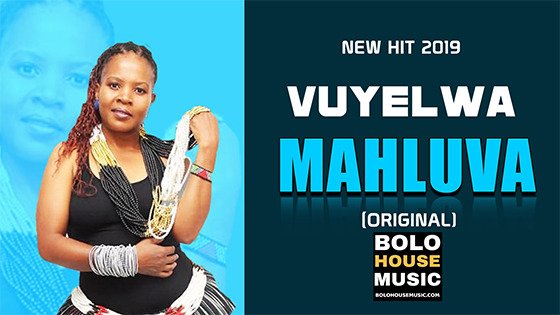 Vuyelwa – Mahluva.  After the taking a break for a while, Vuyelwa is finally back with a brand new jam and she titles it Mahluva. This dynamic Xitsonga Diva has graced the South African Showbiz industry for three decades.

Vuyelwa is not new to the music industry, she reigns back from the late Peter Teanet era who was her greatest role model. She has been doing well since and has her own recording label. Her last album was released in 2017 which was entitled Marhandi, which had hit songs like Gelegele.