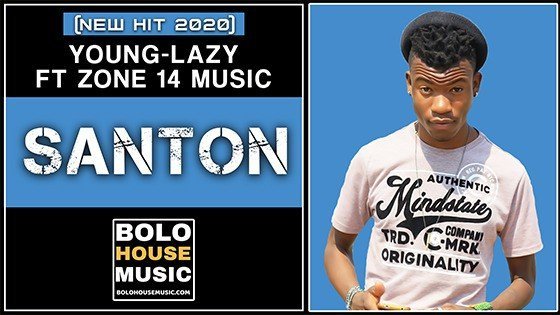 Santon talks about a man who asks his girlfriend to go with him and stay in Sandton. He is tired of living in the townships and he is willing to relocate to the big city life. Also, check out Mojolo Wa Dhefa which was produced and recorded under Zyndo records center and Yingisela Entertainment. Moreover, Download and stream “Santon” Free Mp3 below.